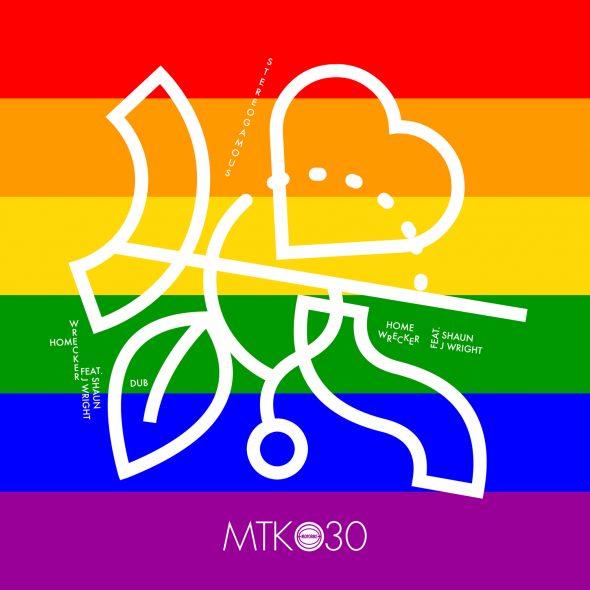 A quick history of Sydney’s dance and underground culture will lead you to both Jonny Seymour and Paul Mac as individuals, to find out they combined forces and start producing as Stereogamous almost shouldn’t surprise you. With an immense focus on all things good and loving their music brings out emotions you thought only your mother could. Steregamous’ releases are never brutal, they’re deep but not too heavy, they’re playful but not obvious and they’re made for you to spend the night on them.

Which leads us to Homewrecker, a gift in a time when it’s needed most. Homewrecker isn’t wrecking though, it’s party techno as it should be. Made for all dance floors these self-proclaimed huggers know how to show affection with music just as much as they do physically. Long time collaborator and longer time friend Shaun J. Wright lends his pipes to tell a story of love, fear and consideration. With a dub on the flip this release is the moment of light you need at any time.