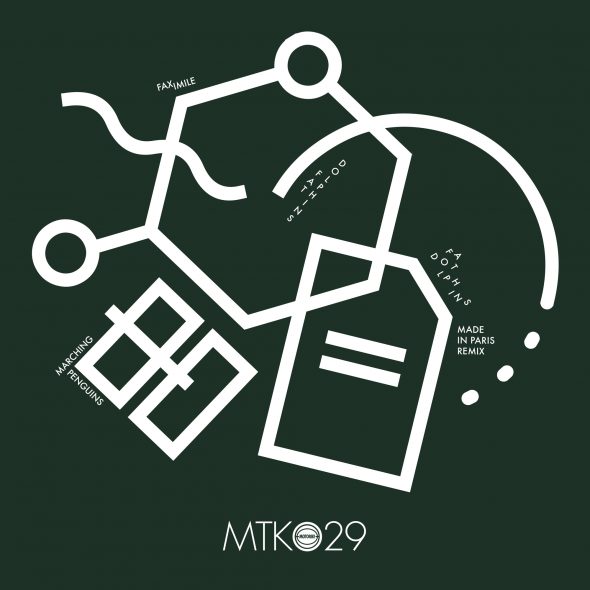 If there were ever a digital equivalent to a white label, this would be it. Two of Sydney’s finest Audio Engineers locked themselves in one the cities cleanest studios with nothing but a little sequencer and a massive amount of gear. The result? A whole lot of machine funk crispier then a tinnie on a hot summers day. Bolstered with a remix by ya gurl MIP, she’s tested the pH levels on Fat Dolphins to confirm there was acceptable quantities of phatness in the mix.