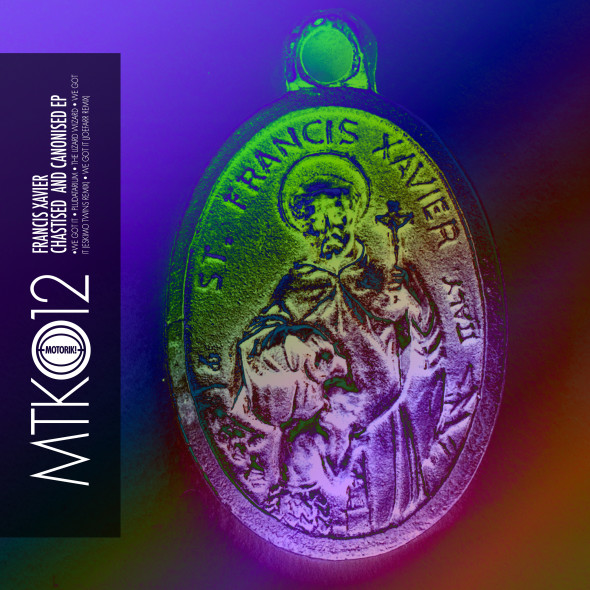 Who the fuck is Francis Xavier? He’s a lusciously long-haired rave phenomenon from somewhere round the back of Sydney, ay, mate. He’s a foundation member of Australian dance LEGENDS Infusion and The Finger Prince. He’s also got the biggest collection of synthesizers known to mankind. WHAT A MAN!

His debut solo EP is an exploration of discotechno and everything inbetween. We don’t really know what to call it, except that we’ve run it hard for the last few months and the results are in: IT PUMPS DANZFLOORS HARD. In front of 25,000 and in front of 250, every single one of these tracks blows minds.

Hype? Yeah, a bit. But it’s deserved. These tracks stand the test of time, and with on-point remixes from MTK faves JoeFarr (of Turbo) and British moustache-funk kingpins The Eskimo Twins (of our fave Days of Being Wild), this pack is sure to be a worthy addition to your USB stick(s).