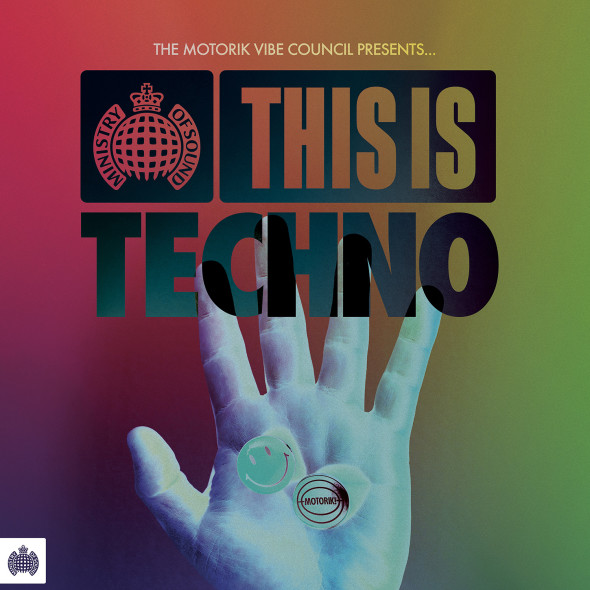 MINISTRY OF SOUND – THIS IS TECHNO

Techno… quite the buzz word of late, has many faces.

From the house-inspired scene in Detroit, to the industrial peak in Germany, the genre has spread worldwide in in varying permeations. Jacking into 2013, the scene is back in full swing, flooded with new artists excited about putting their stamp on one of the founding scenes of dance music history.

Techno is fundamentally characterised as “fast synthesiser rhythms, high energy beats, and heavy use of samples” (as Vice’s Thump network sums up nicely in this highly amusing video, suitably titled ‘What is Techno anyways?’).

We’ve asked Sydney-based techno council, Motorik, to summarise techno as they see it.

You may know Motorik from previous bands/collectives/all-male sauna teams including Lost Valentinos, theBang Gang and techno band, Infusion. They run a techno label, club night and put on warehouse parties around the industrial sites of Australia hosting cats like Thomas Von Party, Brodinski, Gesaffelstein, and Jon Convex. The council have crafted a mix that features key players, old and new, who define the sound of techno today. Expect to hear expert weaving of a swag of tunes from Gesaffelstein, Green Velvet, Simian Mobile Disco, Mount Kimbie, Zombie Nation, Bicep, and Siopsis.

This is…Techno is due to be released in Australia on September 13th.