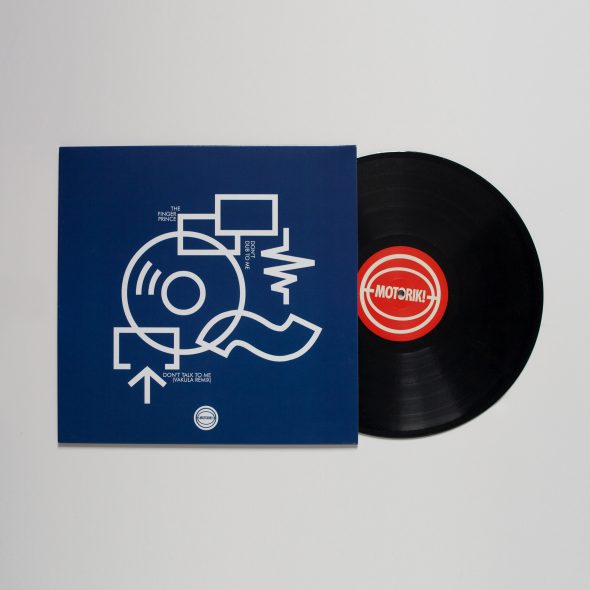 The very first vinyl release from one of Australia’s leading underground lights, Motorik! After throwing acclaimed warehouse parties across the nation, and a burgeoning selection of digital EPs from local crew The Finger Prince, CSMNT61, Wordlife, Jensen Interceptor and Made in Paris, their debut vinyl release is a double A-side featuring The Finger Prince (made up of Dreems and ex-Infusion/Freeland Francis Xavier) with their epic “Don’t Talk To Me”, a late-night exploration of trans-dimensional dance, plus a skittering, percussive remix from none other than Vakula. On the flip is Melbourne’s Mike Callander (of Haul Music infamy) with Physics, built around a wonky bassline for more dancefloor exploration. Comeme mainstay Christian S gets wild on the remix. A gorgeous package with art by Babekuhl, delivered 2u on 180g vinyl for maximum bass.