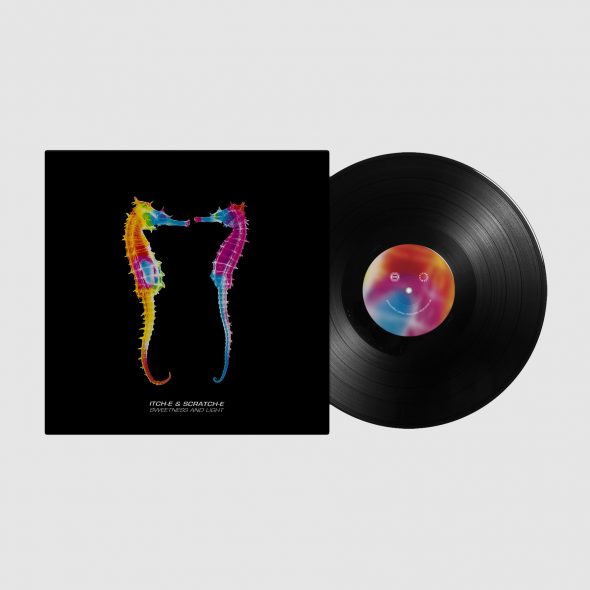 An Australian classic rereleased for the first time ever. Born in 1993 when euphoria was still cool Sweetness and Light is the original rave anthem. Dreamy and breakbeaty this has aged like your best bottle of wine. Brought to you by icons of the scene Itch-E & Scratch-E AKA Paul Mac and Andy Rantzen, between them they have remixed the likes of INXS, Severed Heads, LCD Soundsystem, Kylie Minogue, The Presets and Sia.
In 1994 it came 21st in Triple J’s Hottest 100 followed by the honours of an ARIA award for Best Dance Release in 1995. In his infamous acceptance speech Paul Mac announced “We’d like to thank all of Sydney’s ecstasy dealers, without whom this award would not be possible”.

On the b-side we have Motorik’s newest festival act For Life remixing Sweetness into 21st century tempos. Perfect to break between your house and techno this 130bpm heavy hitter blew off the dust from the original to shine again.
Brought to you by your favourite party techno label Motorik who cares more about concept then a budget, this is an opportunity which couldn’t be passed down. Sweetness and Light represented warehouse culture in the 90s, it was the resistance to authority, the acceptance of all and the beginning of underground dance music as we know it today.