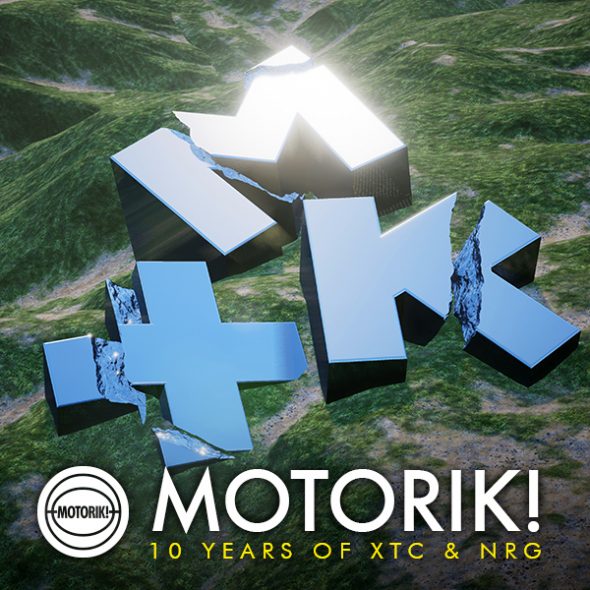 Motorik! is a love letter to Sydney’s underground. Born from rock n’ roll, cast in the fire of the rave: our cri de coeur of FUN WITH TECHNO is simple, stark, and relevant now more than ever. It’s about freedom and excitement.

For 10 years, we’ve pushed through lockouts and lockdowns, upping the pressure and showcasing some of the world’s best dance music partytechnicians. Turning soundwaves, steam, polyvinylchloride and pressure into actual records: our label has kicked off the careers of some of New South Wales’ top techno exports like Made In Paris & Jensen Interceptor, as well as a home for club moments from icons like K.I.M (The Presets), Itch-E & Scratch-E, Phil Smart & Stereogamous, while providing a home for nascent local talent to grow.

MTK has manifested itself in art galleries, radio waves, pop-up shops, an endlessly relocating caravan of music studios… It’s hard to keep track. Ultimately, though, the pure pleasure seeker in all of us wants only one thing: to make the best party possible – at the intersection of music, art and ravemagicTM.

We’re celebrating TEN YEARS OF MTK XTC NRG, and we’re doing it in the finest style possible: in Sydney’s largest party palace, The Ivy. We’re taking the keys to the Merivale party Bentley and dropping a twin turbo on it: we’re talking enormé light shows, laser arrays and gigantic visual delights by our legendary visual collaborators. Musical directors and brothers in arms, The Motorik Vibe Council, alongside a HUGE selection of SURPRISE (and international, ooh) guests from our ten year history of making absolutely epic party. We promise that we are up to absolutely much good. Our tenth birthday will come in one size, fits all: MTK XL. See you on the dancefloor