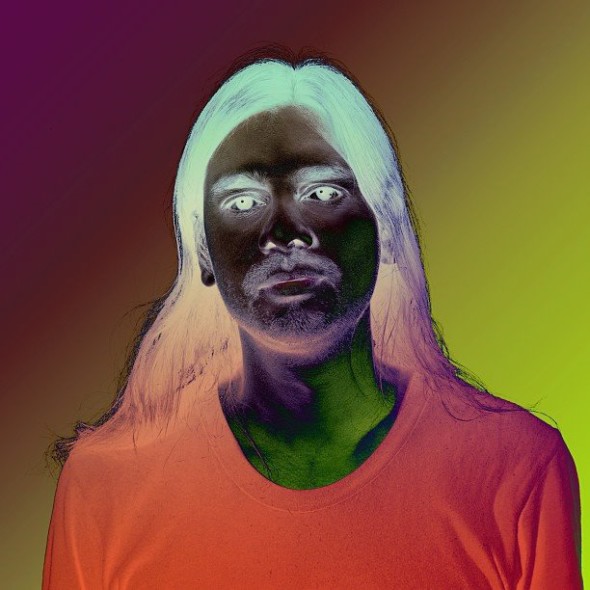 Sydney based DJ/Producer/Engineer/Musician/Party promoter/Label owner/Synth hoarder Francis Xavier has been mixing it up with what can only be described as a homage to his many long nights spent delving into the dark recesses of clubs, studios, and appeasing music lovers the world over.
Many may know him as part of a 2 x Aria Award winning Electronic Dance Band Infusion. Their celebrated organic live performances, remixes, 3 albums and an Essential mix on radio 1, saw Frank spending the most part of the last 10 years travelling to every corner of the globe across 30 countries playing festivals such as Coachella, Exit, Glastonbury, Roskilde, Splendour in the Grass, Big Day Out and Creamfields and in megaclubs all over the Globe such as London’s best, Fabric to the underground clubs of Tokyo, and recording in many studios from L.A to London.

His new project has seen him set up a studio in Sydney with Bang Gang’s Gus Da Hoodrat, bringing you ‘The Finger Prince’.
Few may also know him as part owner of the label Motorik!…