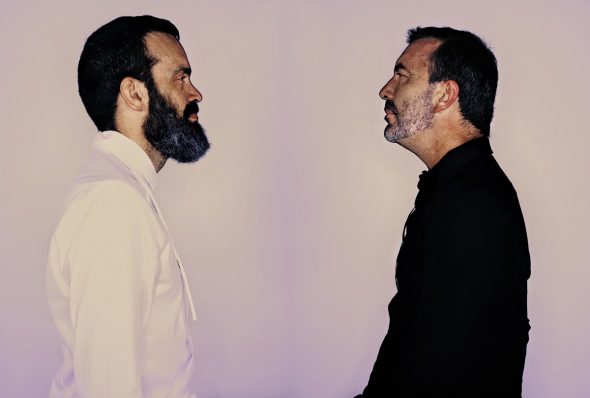 The gayest band since The Village People. Based in Sydney Australia, they make music and parties. Coming to a Pride float near you soon.
Stereogamous are the musical equivalent of Mardi Gras that runs all year. Paul Mac and Jonny Seymour have remixed or collaborated with Kylie, George Michael, Hard Ton, Jake Shears, Sia, Sam Sparro, LCD Soundsystem, Light Asylum, Beni, The Presets and loads more. Don’t hate though. They are actually lovely lads who are more into dancing and staying up late than being sceneious. They have original tracks featuring collaboration with Shaun J Wright (Classic Record Co / Chicago) turning people out all over

They refuse to play weddings downunder, until its equal, gworl!