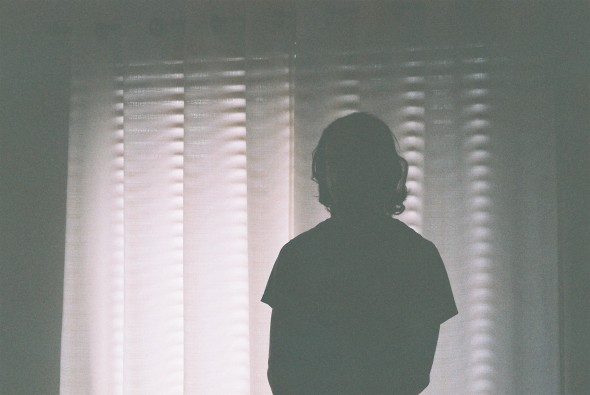 Stephane 1993 is creating a taste for a new underground. A flexible man releasing on Germany’s Boys Noize Records, Bristol’s Shall Not Fade and now new Australian home Motorik Recordings. Stephane is riding the finest of lines between house and techno, records which are main room workouts with enough character to lose yourself in.

Representing a new era of DJs Stephane’s performances are made to bang. Whether it’s his rolling percussion or stripped back analogue mayhem Stephane is sure to have the people moving wherever he may be. A man specialised in having a diverse taste of music expect Stephane’s productions to flow seamlessly into his multi-genre late night experience.

Stephane represents a new generation continuing the proud tradition of prolific electronic musicians hailing from Newcastle, NSW who have been acknowledged internationally while remaining relatively unknown at home. Perhaps that is all about to change.