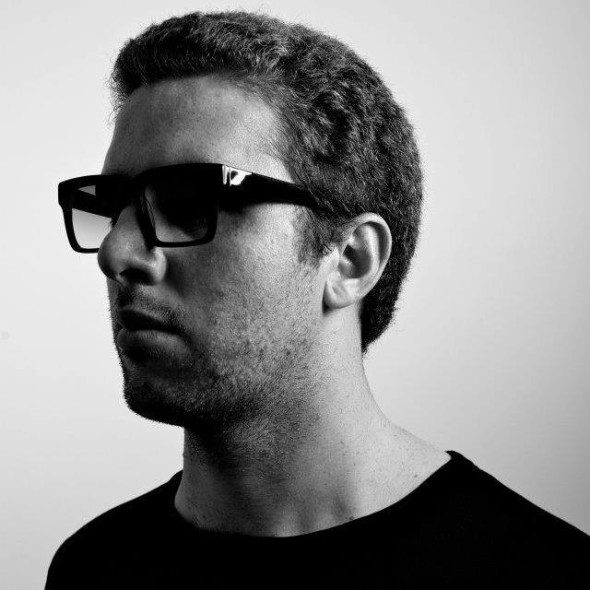 Light Year came to be, many aeons ago, in a celestial orb – just slightly to the east of Australia’s dance music capital, Sydney.

In the heady world of the late noughties, his first release “Night/Vision” on Sydney powerhouse Bang Gang 12′s, gained worldwide praise and play – in particular, the flirtatious “Sex Education” – re-edited and powerplayed globally by Soulwax, 2manydj’s, Erol Alkan, Tiga and Brodinski. The Night/Vision EP was the first step on a road that has seen him innovate his way from electro through to the rebirth and reimagineering of techno and house. “5GIRL5″, half a year later, gained even greater acclaim, with high-rotation on BBC Radio 1, and a thorough working-over by disc jockeys the world over.

After touring around Europe and North America, a period of redefinition followed, with a year of silence ended – spectacularly – with his final release on Bang Gang: “Moderation”. A deep-house mover rooted in the European tradition, this big-room slice made heads take notice – Tensnake & Tiga calling it one of their favourite tunes of 2012. Of late, remixes from Paul Woolford’s Special Request project, as well as Jori Hulkkonen (of My Favourite Robot and Turbo fame) on a pair of “Moderation” remix EPs for rising new Sydney label, Motorik!, gained wide acclaim.

His most recent, “Bliss” on This Is Music, further showcased the musical evolution of this dance-floor entertainer – one who knows no limits. Whilst racking up serious frequent flyer miles, jetting between LA, London and Sydney, he’s been busy racking up serious remixer miles, with his rework for global sensation Tame Impala bringing the jack back and injecting acid-house into psych-rock, and a huge remix for indie darlings Flight Facilities getting a full global radio and dancefloor slammin’. Behind a rack of drum machines and synthesizers, from his studio, making sounds to merge the global dancefloor community into a singular consciousness of light, sound and dance.