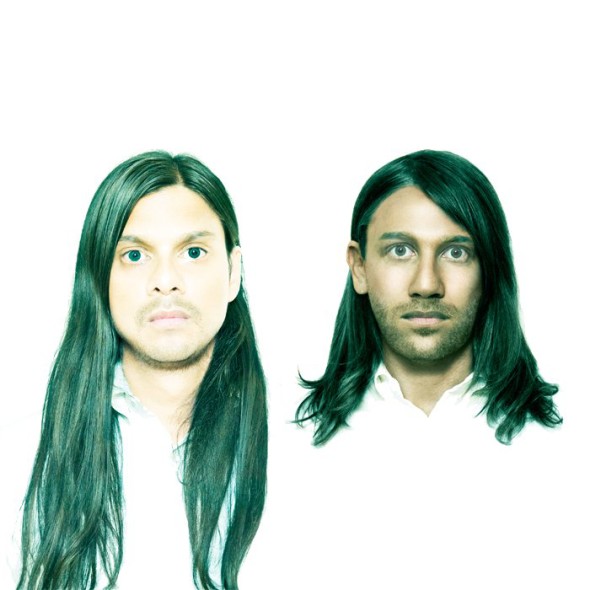 The Finger Prince is the love-child of Australian rave royalty Cruzman & Furter. 2 Men who are no strangers to charming the highs, mids & lows out of even the surliest sound systems. Having both represented Australasia in the occupation of sonic consultation for the last 10 years they have collectively explored almost every side of body moving rhythms and elastic electronic frequencies that keep you up in the morning and chained to the floor all night.

Having knocked out remixes for Azari & III, Blackstrobe, Boy 8-Bit, & ZZT their light-weight belt has gained some pounds in more recent times. As well as pushing out 2 eps for Sydney dance label ‘Bang Gang’ (that Cruzman conveniently curates) they produced a collaborative effort with label-stable mates Light Year aptly named ‘Australia’ that was unleashed through worthy Canadian imprint Turbo which garnered a small amount of support despite its recklessly stupid title.

If there’s a knees up where they can throw down, it’s likely they already done it, thrice over. Playing raves in Tokyo, Parisian cheese factories, German leather dens, Texan road-side diners and Melbourne lavatories with their own take on macho house, acid twurk and deep ghetto techno. Expect the pulse to invite you cordially on a galactic trip through their occupation…. you know what it is.

More On THE FINGER PRINCE